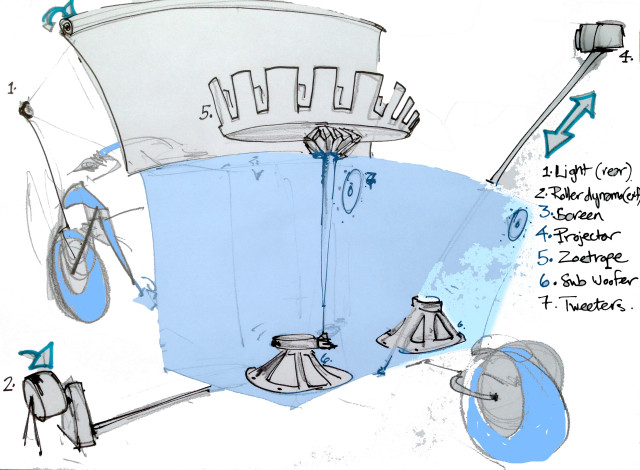 Video of performance with McFalls chamber of Kirkpatrick’s Journey  in Stirling Tolbooth filmed in April ’15 and the animation backdrop made by Conrad Molleson and Adam Gierasimiuk. 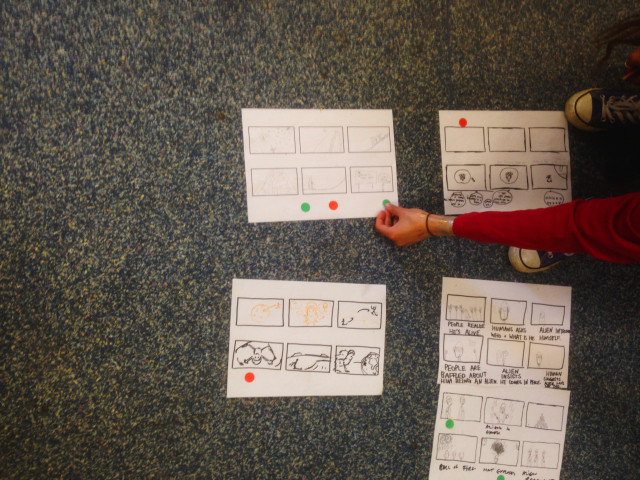 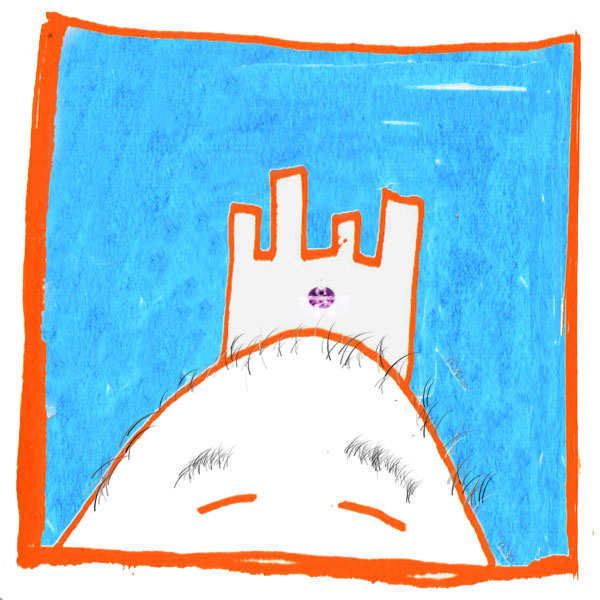